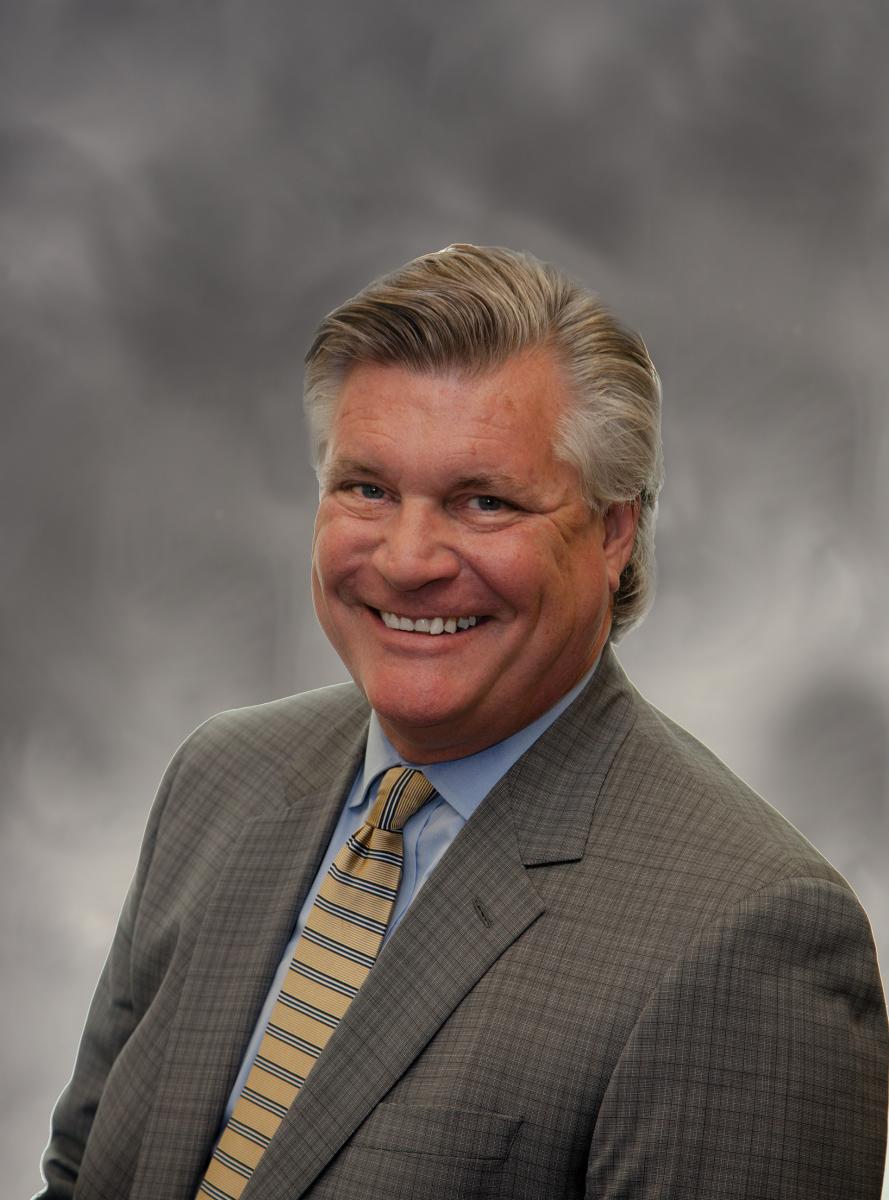 Jayme Lahut was appointed to the Board of Directors in June 2017, and elected Chairman in 2019. Jayme was the first Executive Director of the Schenectady Metroplex Development Authority in 1999. Under his leadership, Metroplex has awarded $175 million in financial assistance for capital projects. Downtown revitalization projects alone have built, reconstructed and adaptively reused more than 1,500,000 square feet of new and renovated space for arts, entertainment, and cultural activities; commercial, office, and retail uses adding 5,000 jobs.

A native of Troy, he brings 30 years of progressive experience and broad-based achievement in economic and community development.

His background includes experience gained at the State and County levels. At New York State, he served as an Assistant Commissioner at the Division of Housing and Community Renewal (now Homes and Community Renewal), and as Project Manager at the Urban Development Corporation (now Empire State Development Corporation). At the County level, he has worked in Rensselaer and Columbia counties in economic development.

He received a Bachelor of Arts in Political Science from Union College in 1983, and Master of Arts in Public Policy Analysis from the University of Chicago in 1985. 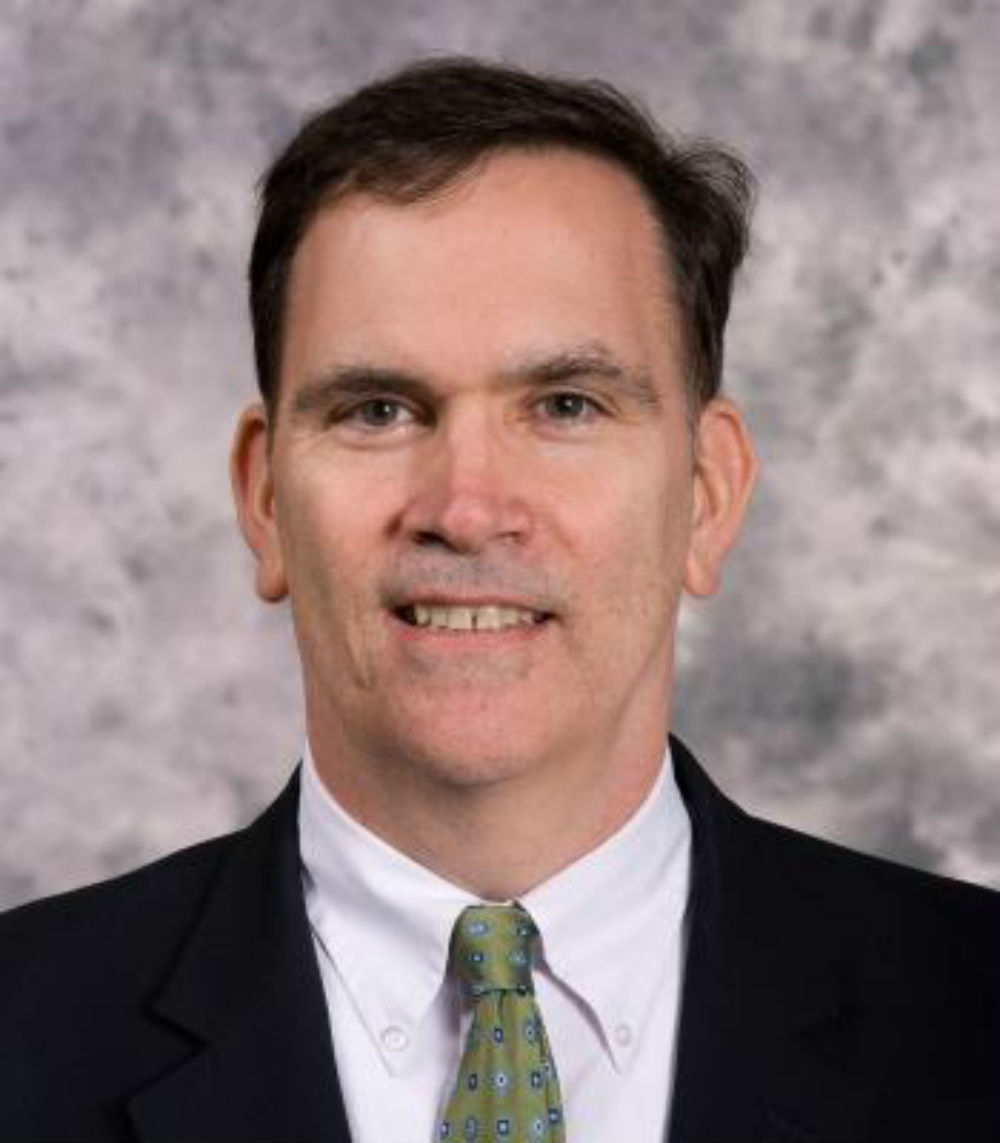 Mike Criscione was appointed to the Board of Directors in June 2017, and elected Vice-Chairman in 2018. Mr. Criscione has been an Insurance Agent in the Capital Region for many years, and currently operates his own Insurance Agency in Saratoga Springs.

Mike is a graduate of the Albany Academy where he has served as Past President to the Alumni Association, and he received his Bachelor of Arts Degree from Trinity College in Hartford, CT.

Mr. Criscione and his wife, Eileen, are lifelong residents of Albany County and have raised their four children in Albany where they currently reside.

Georgeanna (Georgie) Nugent was appointed to the Board of Directors in May 2009. She served as Chairwoman in 2018. Ms. Nugent is the Regional Environmental Division Director for McFarland-Johnson, Inc.

Ms. Nugent is a NYS Assembly appointment to the New York Racing Association (NYRA) Board of Directors and serves on the Management Development and Compensation, Nominations and Governance, and Planning Committees.  In addition, she is a 2008 graduate of Leadership Saratoga and previously served on the Saratoga Springs Design Review Commission.

She lives with her family in Saratoga Springs and is an avid horse racing fan.

Joe is retired from the New York State Department of Transportation with 35 years of service. At the time of his retirement, Mr. Spairana was Engineer in Charge responsible for construction operations for major roadway and bridge improvement projects throughout the Capital Region.

Mr. Spairana serves on the Board of Directors of the Lansingburgh Boys and Girls Club and is active in their Futures and Events Committee.

He is a lifelong resident of Rensselaer County and lives with his family in Wynantskill.

David Stackrow was appointed to the Board of Directors in 1995, serving as Board Chair during three different terms. He has also served as Vice Chair and Secretary of the Board, as well as Chair of the Governance Committee.

In 2010 Dave became an active member of the American Public Transportation Association (APTA), elected to its Board in 2014, to the Executive Committee in 2016, and in September 2017 was elected to Vice-Chair of the Board of Directors. Dave is the immediate past Chair of the APTA Board of Directors. He also serves as Chair of the Transit Board Member Committee and Audit Committee. Dave is also involved in other committees including Finance, Mid-Size Operations, Legislative, Human Resources, Member Services, and the Diversity Council. He participates in several APTA task forces.

Mr. Stackrow is Managing Partner of Scott, Stackrow & Co. He's a graduate of La Salle Institute and Siena College, Dave is a member of the American Institute of CPAs and the NYS Society of CPAs, The Country Club of Troy, and the University Club of Albany. He is the recipient of La Salle Institute’s Distinguished Alumnus Award and the American Public Transportation Association Outstanding Public Transportation Board Member Award.

Dave is a lifelong resident of Rensselaer County who resides in Poestenkill with his wife, Karen (Rosenberger) Stackrow, and their two children, Michael and Kathryn.

Denise Figueroa joined the Board of Directors in December 2003. Ms. Figueroa is a founding member and current Executive Director of the Independent Living Center of the Hudson Valley, established in 1987.

She holds an M.S. from the University of San Francisco and a B.A. from Brooklyn College, City University of New York. Ms. Figueroa is one of the original members of the Disabled Advisory Committee.

She currently resides in Cohoes.

Jaclyn Falotico was appointed to the Board of Directors in June 2017. Jackie serves as Chairwoman of the Community and Stakeholder Relations Committee. A native of the Capital Region, she brings ten years of diverse public policy experience working in varied roles in local government. She currently is the Deputy County Manager of Schenectady County. Her background includes working as the Director of Development in the City of Schenectady and the Director of Human Resources in Schenectady County.

Jackie received a Master’s Degree in Public Administration from Rockefeller College of Public Affairs and Policy at the University at Albany and a Bachelor’s Degree in Political Science from Northeastern University. She also studied at the London School of Economics through the Hansard Society Scholars Programme.

Jackie serves as an Executive Board Member for Better Community Neighborhoods, Inc. She previously served as Board President for the Community Land Trust of Schenectady and as a member of the Schenectady County Homelessness Services Planning Board.

She, her husband Carl and their two children reside in Schenectady. 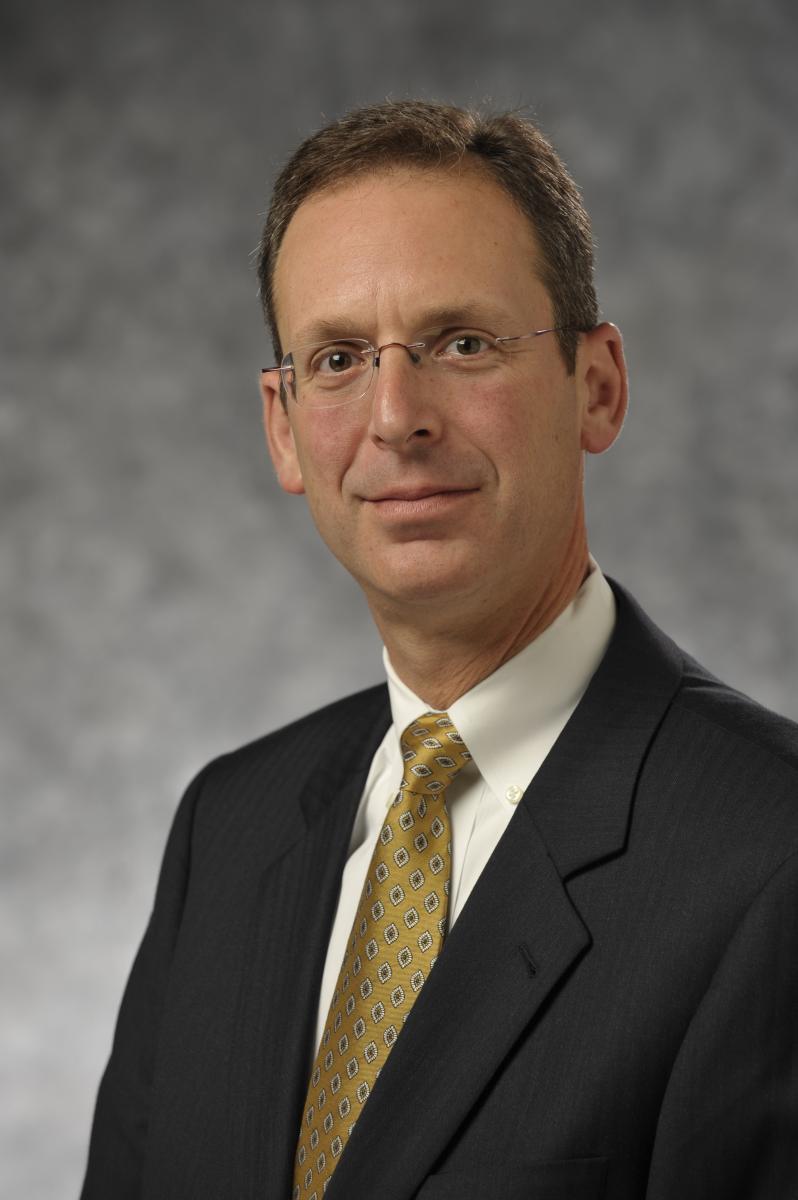 Peter was appointed to the Board of Directors in June 2021. Peter is the Chief Performance and Innovation Office at SEFCU. Peter Wohl has held senior management positions in the public, private and non-profit sectors during his 30+-year career. At SEFCU, he leads the product strategy, business process and workforce optimization, application delivery, and project execution teams, and serves as the executive sponsor on some of SEFCU’s most strategic and impactful projects.

Before joining SEFCU, Wohl was a regional director at Empire State Development (ESD) Corporation where he was responsible for the performance of two ESD regional offices and the Harriman Research and Technology Development Corporation, managing state regional economic development investment portfolios, and coordinating the activities of the Capital Regional Economic Development Council.

Prior to ESD, he served as Vice President of the Warren County Economic Development Corporation, led regional management consulting practices for two “Big 5” firms, taught small business and nonprofit management at the university level, and was the Director of Finance and Administration for an international social marketing organization, among other things.

Wohl earned a Bachelor of Science in Human Development and Social Policy from Northwestern University and a Master’s Degree in Public Policy from the University of California at Berkeley. He also served as a Coro Public Affairs Fellow in New York City.

Dan Lynch is a lifelong resident of Albany County and has spent his entire professional career serving and advocating for the residents of the County. Currently, he serves as the Deputy County Executive in Albany County, a position he started in December of 2019. Prior to that role, Lynch was the chief legal counsel and advisor for Albany County as the County Attorney where he was involved in many committees and task forces, including serving as a member of the Permanent Commission on Access to Justice, Chair of Albany County’s Raise the Age Taskforce, and Member of Albany County’s Zero Youth Detention Initiative, among others.

After graduating from Albany Law School, Lynch worked as an Assistant District Attorney in Albany County for over 13 years holding many positions within the department including Bureau Chief of the Financial Crimes Unit.

Lynch holds a Juris Doctor Degree from Albany Law School and a Bachelor of Science in Business Marketing and Management from the State University of New York at Albany.

Pat Lance was appointed to the Board of Directors in June 2019 as the Labor Representative. Pat was employed at CDTA from 1985 through 2015. He was a driver from 1985 until 1990, then moved into the maintenance division until he retired in 2015.

He has served as a trustee on the CDTA/ATU Local 1321 Pension Board since 2012 and currently serves as Chairman.

Pat and his wife Jeanne reside in Speigletown. They have 4 grown children, Patrick, Katie, Christopher, and Kevin, and a son-in-law, Andrew.